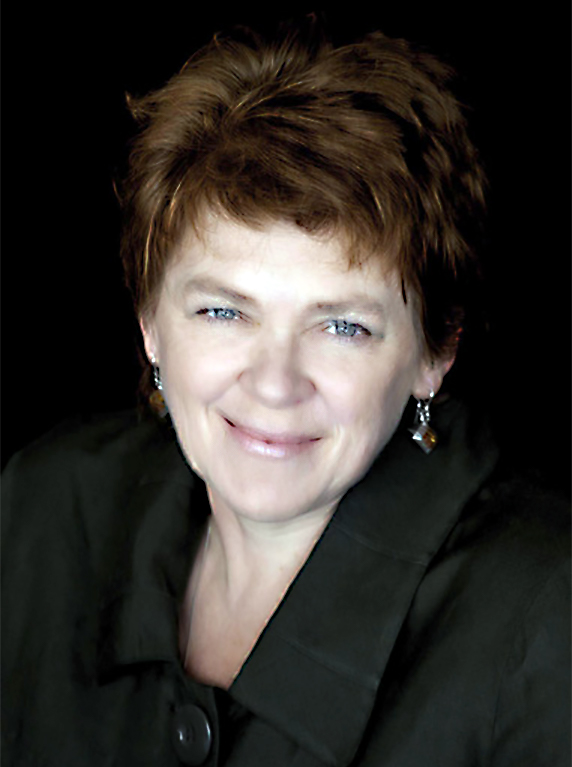 Born in California, Filmmaker Basia Myszynska pursued an interest in theatre arts, graduating with a BA degree in Drama from the University of California, Irvine. She received her MFA in Filmmaking at the National Film Academy in Poland, where she met Leonard, her partner and collaborator. Winning recognition at international film festivals, together they produced short films in Europe, followed by the creation of solar eye communications in the United States, a commercial photography and production company. She is currently its creative director.
Fulfilling a personal goal, Basia taught filmmaking at the Orange County High School of the Arts for several years, keeping in touch with young filmmakers.
As President of OC Influential Productions, LLC, a company created to make documentary films about persons who have contributed to the development, art and culture of Orange County, Basia directed the first full-length documentary of the series: Modjeska-Woman Triumphant.
In December 2010 the WIFTS (Women’s International Film & Television Showcase) Foundation International Visionary Awards awarded her with the Best Director Award.