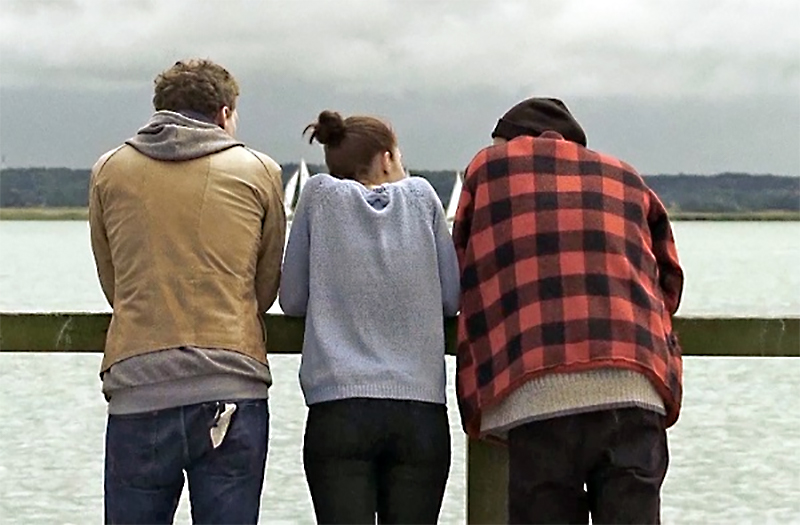 Cast
Story
Adas and Janek are spending their free time by the lake whilst peeping on the female tourists. It turns out that the female tourist attracted the attention of both men, thus a conflict arises between the two friends.

Cultural Center 105 located in Koszalin arranged film workshops for the youth in June 2015 during the 34 Koszalin Film Debuts Festival “The Young and the Film” (Koszalinski Festiwal Debiutow Filmowych “Młodzi i Film”). The director team was made up of students from upper secondary and high schools. The goal of the entire project was the popularization of film creation and an increase in the knowledge of film making.