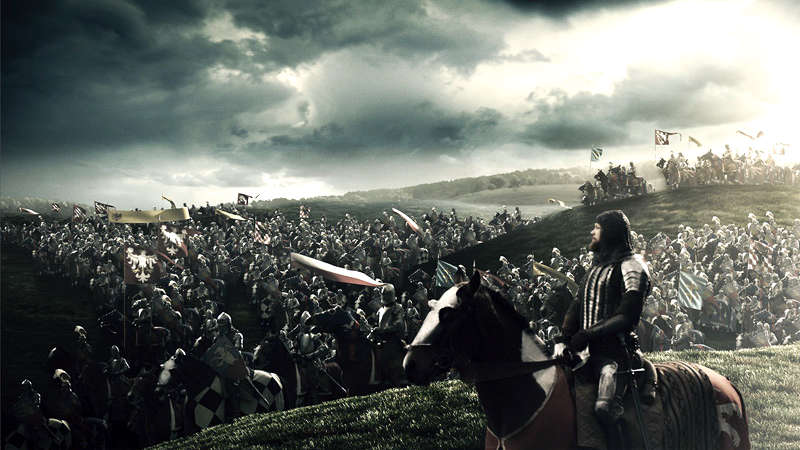 The world’s first reconstruction of a painting in 3D. The famous painting “Battle of Grunwald” by late 19th century Polish portrait artist Jan Matejko, executed in 1878, depicts one of the most important battles of the late Middle Ages in which Polish and Lithuanian troops defeated the Teutonic knights, an order of crusaders based around the Baltic strongholds of Marienburg and Koenigsberg which made frequent incursions against its neighbors Poland and Lithuania.