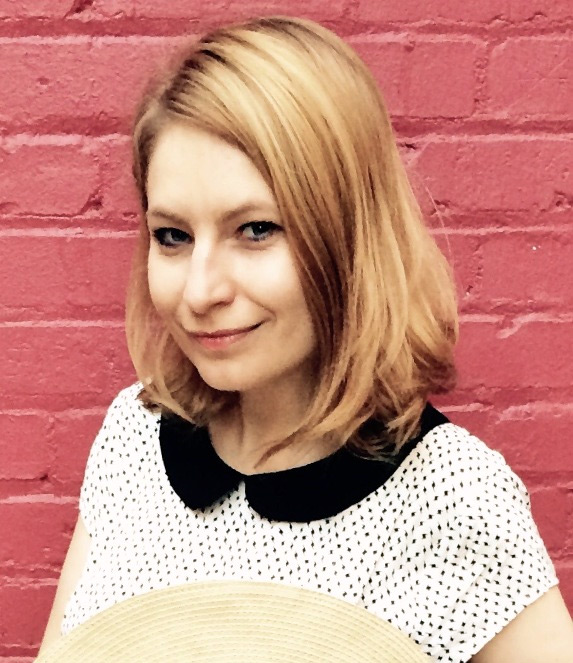 Has been awarded the European Union grant to set up her own non-profit to produce media and research projects. Her documentary short debut The Conductor was awarded first prize at the Goethe-Institute’s international competition and had special screenings at film festivals, including stops in Berlin, Thessaloniki, Bratislava and Los Angeles. She was recently selected as a resident fellow for the 2015-16 edition of UnionDocs’ Collaborative Program in New York. Beata completed her studies with an M.A. in Cultural Anthropology at the University of Łódź, in addition to the Film and TV Production program at the Łódź Film School, and the Scholarship in Visual Anthropology at the University of Cyprus.