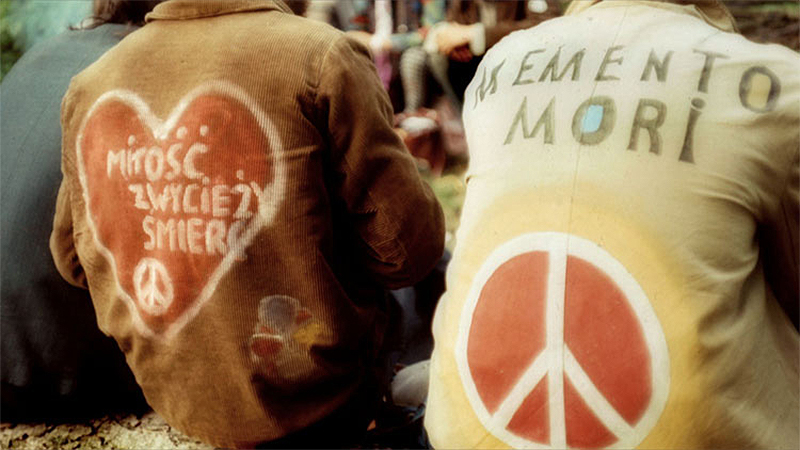 Music and freedom are linked by thousands of stories. This documentary summarizes the way in which rock music in Poland bolstered the country’s sense of independence. From the breakthrough concert of the Rolling Stones in Warsaw in 1967 and origination of the Program 3 of Polish radio, through changes in Poland after the Solidarity strikes in August 1980, Polish rock music boom and the Jarocin festival, to the Martial Law and the reality of crisis of the 80s.