Behind Bars Are Trees of Green 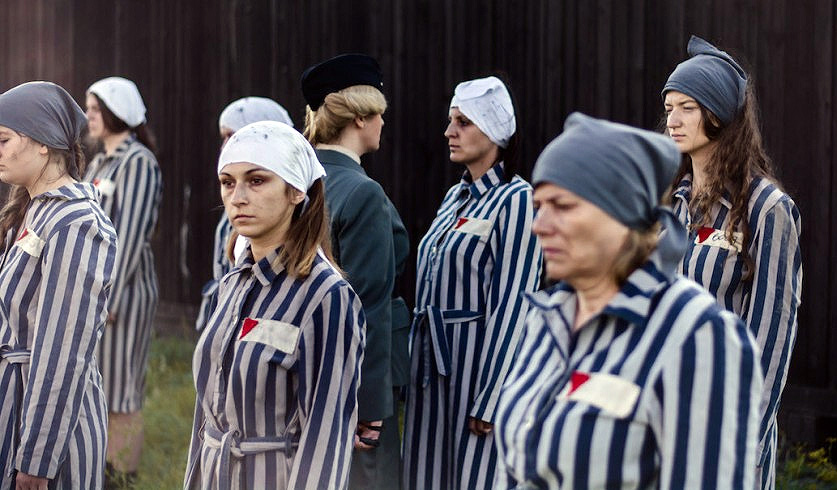 Cast
Story
The action takes place in Poland and in the German women’s concentration camp of Ravensbrück. Most of the scenes were created in places where the presented events really took place. Grażyna Chrostowska was a Polish poet and an activist of the underground resistance movement during the Second World War. Arrested in 1941, she is taken to the Lublin prison in the Castle, and then to the German concentration camp in Ravensbrück. She was only 19 years old. There, together with her fellow prisoners, she experiences the gehenna of the Nazi terror. At the same time, fleeing into the world of art and writing poems, she builds her own accelerated maturity. The film is a touching story about the natural need for human freedom, about the strength of youth and the love of beauty, which gives strength for further life in front of the tragedy of the war.