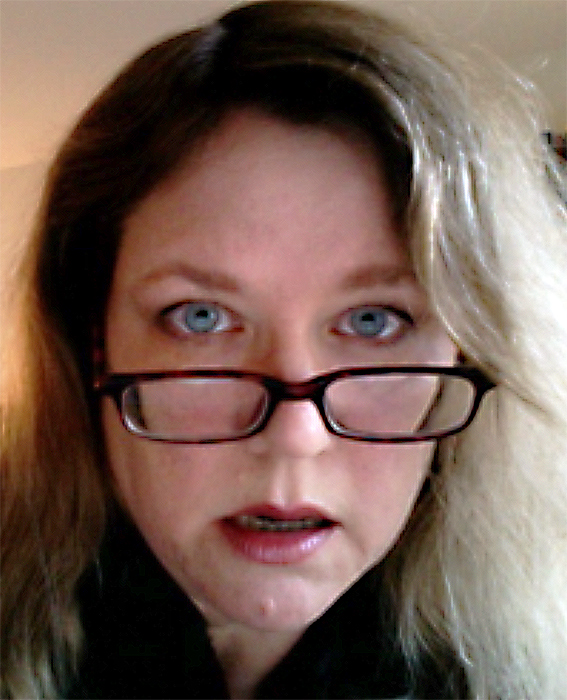 Has acted in theater and film all over the world: Texas, Oklahoma, Mexico, Israel and Los Angeles; as a teenager in Tehran she starred as Winifred in Once upon a Mattress. In addition to Kninth Floor, her film roles include Grandma Sophie in Kninth Floor, a drug addict in Pink and Green and a spy in Do Or Die. Her theater roles include the fast-talking neurotic Amy in “Company,” the imperial Lady Bracknell in “The Importance of Being Earnest,” and Puck in “A Midsummer Night’s Dream.”