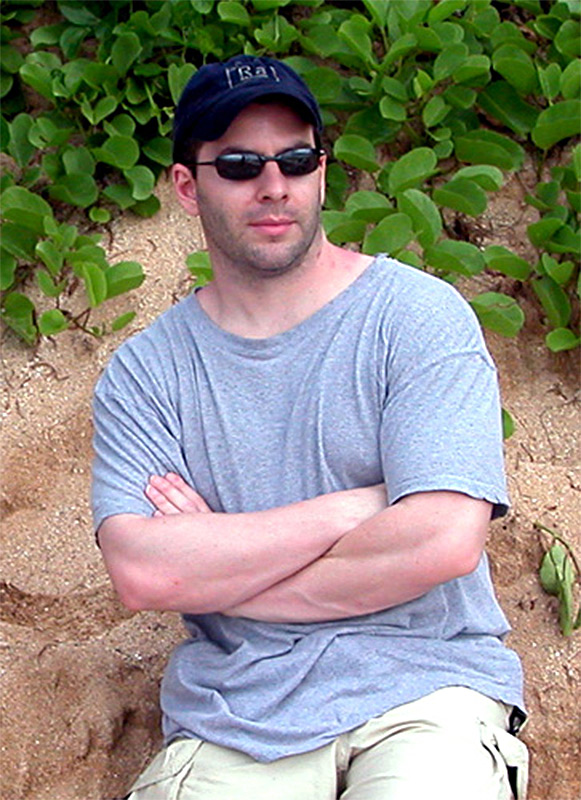 Born in Ontario, Canada in 1972, Benjamin Cinelli is a graduate of the Computer Animation Program at Sheridan College in Toronto. After graduating in 1996 he accepted an offer from DreamWorks Feature Animation and enter their artistic development program for a year. Being exposed to top industry’s talent proved to be an incredible growing experience for him with a strong creative emphases on storytelling and character that would lay the foundation for his future work.

When “Shrek“, the Dreamworks movie project he was slated for, was put on hold he decided to enter the world of live action animation and left to work on the 1998 Rolland Emerich “Godzilla” movie for Centropolis FX on which he animated on the Godzilla and Babyzilla characters. From there he moved around the industry working at over ten studios including Warner Feature Animation, Rhythm & Hues, Digital Domain, and Weta Digital in New Zealand before settling down at Sony Pictures Imageworks where he works as a Senior Character Animator.

In the twelve years he has worked in the industry Benjamin has animated on such notable characters as Gollum from “The Two Towers“, Sony the Robot from “I, Robot“, the Crocodile from “Peter Pan“, Maugrim the wolf from “The Lion, the Witch and the Wardrobe“, and most recently the infected dogs from “I Am Legend“. In addition to his feature film credits he was a Lead Animator for the Tekken 3 Cinematics, worked in the Digital Domain commercial devision on the Adidas “T-mac” spot, and has freelanced on TV episodics such as “Buffy the Vampire Slayer” and “Angel”. Benjamin has also lectured on the CG animation process at the 3 December event in Tokyo and is a member of ASIFA Animated Film Society as well as the Hollywood Local 839 Animation Union.