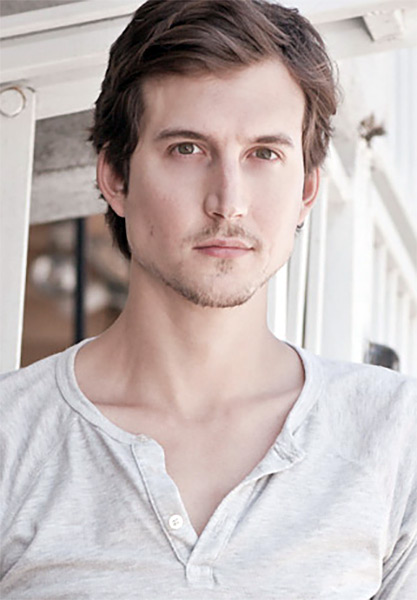 Actor, writer, producer, director. Benjamin won numerous stage awards in his hometown of London as a performer and comedian before coming to the United States. Most recently acting in the popular comedy central show Jon Benjamin Has a Van. He is currently working with the BBC, and is set to write and direct a television show in India by the end of the year.