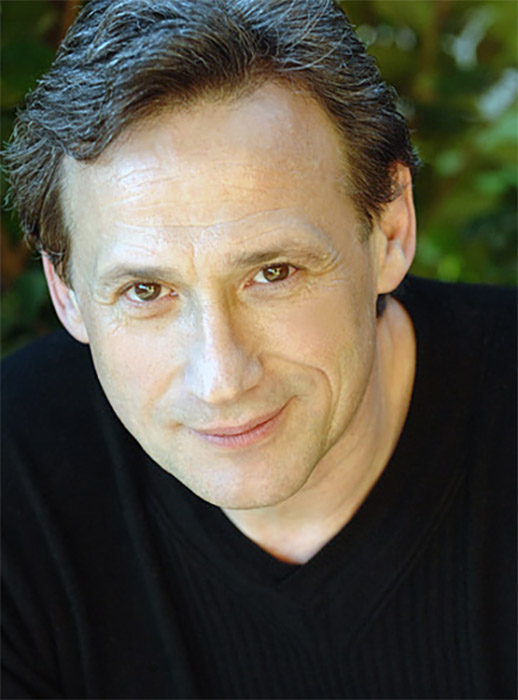 Bernard Hiller is the premier acting teacher for over 25 years. He studied with the great acting teachers in New York including Sanford Meisner and Lee Strasberg (Actors Studio, “The Method”). He developed his own techniques and exercises and moved to Los Angeles where he now trains Hollywood professionals using his unique methods for achieving artistic success.

Bernard has started the careers of many well known television and film actors around the world including Cameron Diaz. His acting and success techniques have been featured on Television shows, magazines and newspapers from all over the world. He coaches actors on movie sets and often gives his much sought after “International Master Classes” in London, Paris, Athens, Berlin, Rome and Barcelona. He has been a guest lecturer at many film festivals around the world and on the Jury of the Italian Film Festival and Mallorca Film Festival, in Spain. He was the featured “Acting Coach” for the NBC television series “The Starlet” with Faye Dunaway and was also seen as the “Acting Mentor” on the hit British Television show “California Dreaming” for Channel 4.

Bernard started his career performing in Broadway musicals and is also an accomplished actor with many appearances in films and television. He has worked with George Clooney, Julie Andrews, Michelle Pfeiffer, Helen Mirren, Kate Hudson and coached Jennifer Garner, Billy Crystal, Jeff Goldblum, and Richard Dreyfuss to mention only a few.