Betrayal: The Battle for Warsaw 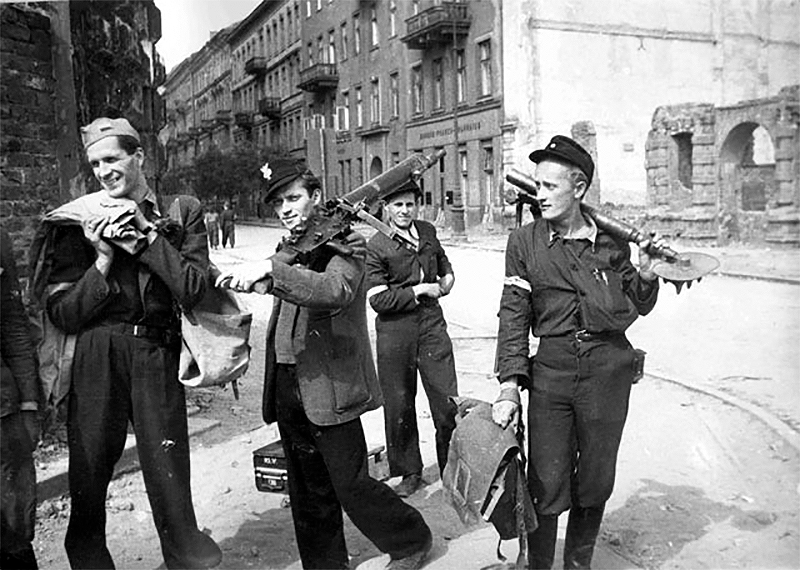 Story
The Warsaw Rising of August 1, 1944 was one of the most desperate and tragic battles in modern warfare. Waged by an ill-equipped but heroic insurgent army against the mighty German war machine, the bloody 63-day battle ultimately led to the total destruction of Warsaw, Poland’s ancient capital city and to the death of over 250,000 Polish civilians and soldiers.

It was a battle that could have changed world history. If the Poles had won, they and the whole of Eastern Europe might have escaped Soviet domination for the next 45 years… Yet, even as the fighting raged in the heart of their beloved city, the Poles were callously betrayed… not by their enemies… but by their allies.