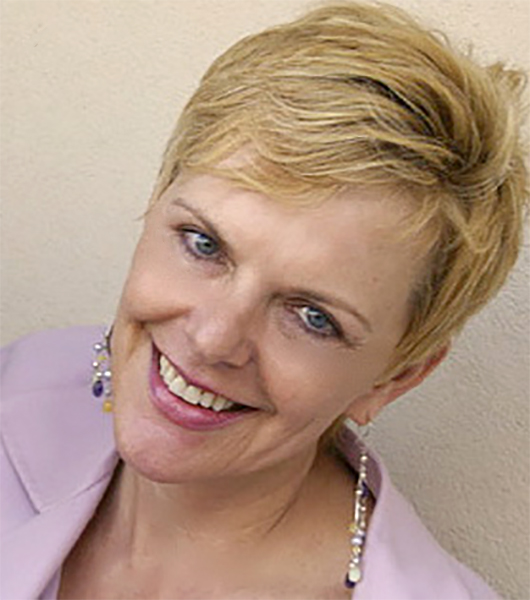 In 2001 Dr. Betsy A. McLane was the Executive Director of the Backyard National Children’s Film Festival. Prior to this she held the position of Executive Director of the International Documentary Association for eight years. This nonprofit media arts organization, with a membership of over 2500 worldwide, is dedicated to promoting documentaries and documentarians. She retains the title of Director Emeritus of IDA and is currently pursuing scholarly work in the documentary field. Dr. McLane has been a member of the faculties of Loyola Marymount University, Los Angeles, Emerson College Los Angeles Program, The University of Vermont, Art Center College of Design, and the University of Southern California. She has taught courses introduction to film, film history, television history, documentary history, film genres, media literacy, social responsibility of the media, and other related media topics. Dr. McLane has been a juror at the Sundance Film Festival, the Hawaii International Film Festival, the AFI Sony Video Awards, the Woodstock International Film Festival, the IDA Awards and DocuDays of Beirut, Lebanon. Dr. McLane has been a producer, fund-raiser, programmer, and presenter for three International Documentary Congresses held in 1989, 1992, and 1995 at the Academy of Motion Picture Arts and Sciences.

Betsy A. McLane wrote a book-length history of Documentary Film with Professor Jack C. Ellis, which was published by Continuum Books in late 2005.