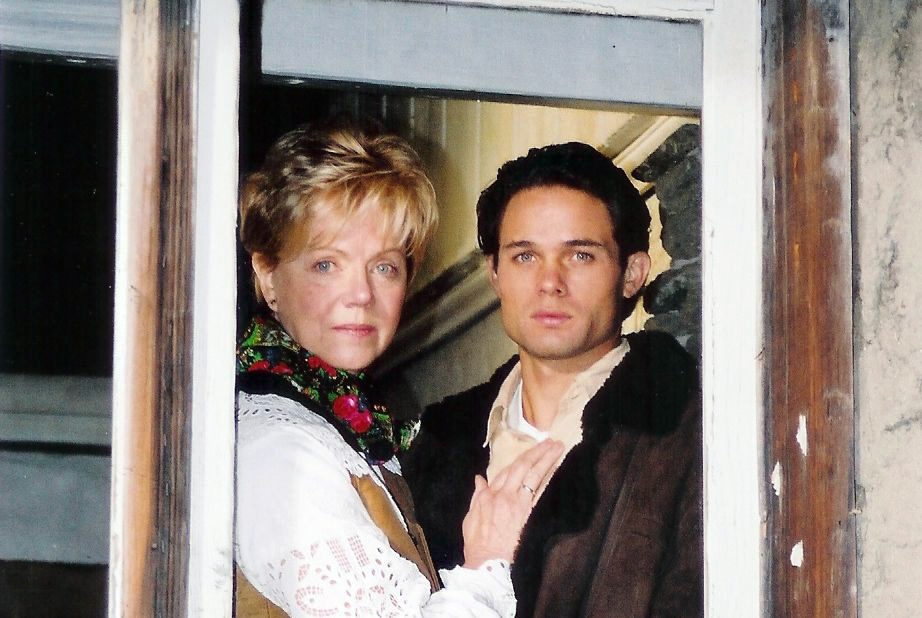 Cast
Story
A young immigrant seeking his fortune and new life in America begins to unlock secrets of his forgotten past in unexpected ways thanks to a spiritual connection with a distant stranger he never knew existed. Adam grew up on a small farm in the mountains of communist Poland. Abandoned by his parents at a young age he was raised by a kind, ever-loving woman named Julia Baron. Confronted with the astounding lack of opportunity facing everyone, Adam leaves his home life in search of a better life. With some difficulty getting out of the country, including a threat from his girl friend to turn him in for treason, he arrives in America to find both what he did- and did not- expect. Upon his arrival he finds a limo waiting for him, driven by a mysterious person who takes him on a cross country tripwithout any apparent destination.