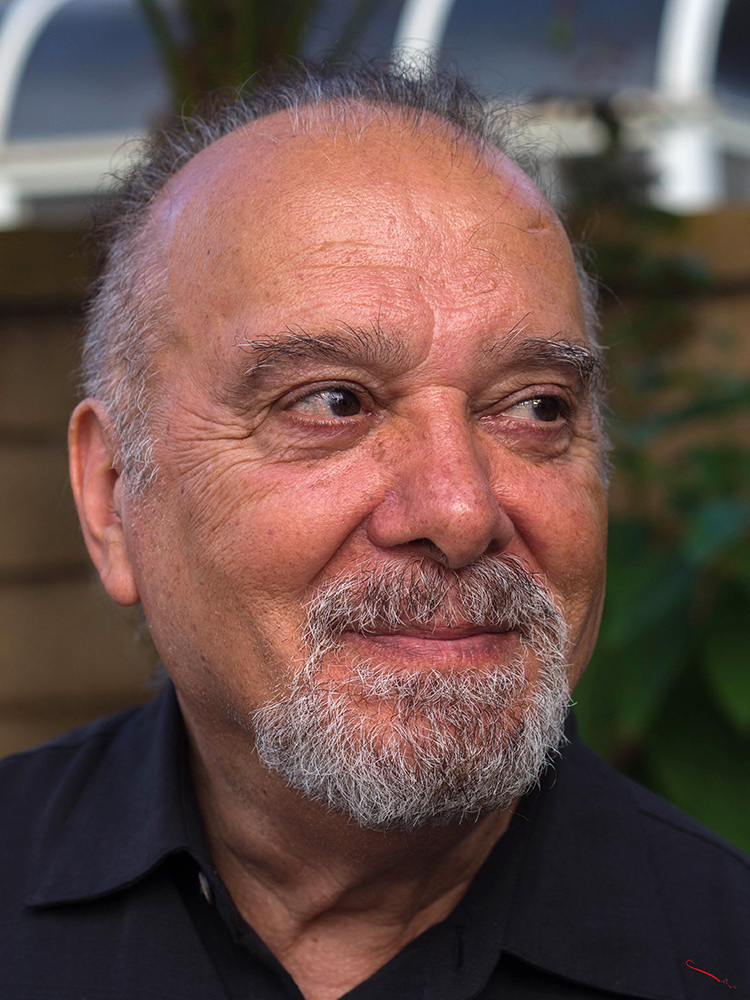 A film director, film critic and writer, is a long time editor-in-chief of Cinema Without Borders, digital magazine which covers world cinema and Hollywood. He has directed over 200 documentaries and animated TV series, written about film in various publications and served as digital editor of Animation Magazine for eight years. Bijan has won several awards at international film festivals and book fairs for his short films and children’s books. He has been teaching history of cinema, use of language of film and screenplay writing courses and workshops since 1995.