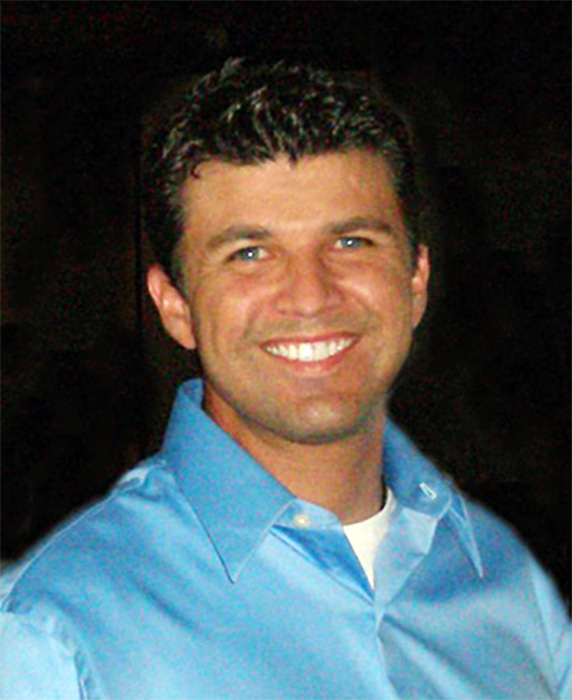 For the last 15 years Bill Diaz has been pursuing his passion in computer animation. During this time Bill has held lead or supervising animator positions for Sony Pictures Imageworks and Centropolis Fx in Culver City, and DreamWorks Animation in Glendale.

In 1995 Bill was recruited by Sony Imageworks from his first computer animation course while at UCLA. He spent 8 years with Sony Imageworks as the company grew from 50 artists to over 700 artist. Bill’s passion started as a digital artist with strengths in modeling, rigging, texturing, lighting and animation. His true passion was for animation and in 1996 he was asked to become one of the first few members to start the digital character group at Sony Imageworks.

Bill was a Lead animator on such films as Spider-Man, Big Fish, Stuart Little, Men in Black 2, Charlies Angels 2, The Patriot and Godzilla. He received nominations for the VES and Annie Awards for his work on Tim Burtons “Big Fish“.

In 2003 Bill was contacted by Jeffery Katzenburg and asked to be a part of the new computer animation Dream Works team in Glendale California.
Bill joined Dream Works as a supervising animator on “Shark Tale” and has since animated on the films “Madagascar“, “Over the Hedge“, “Bee Movie” directed by Jerry Seinfeld and is currently working on “Madagascar, the Crate Escape” (2009).