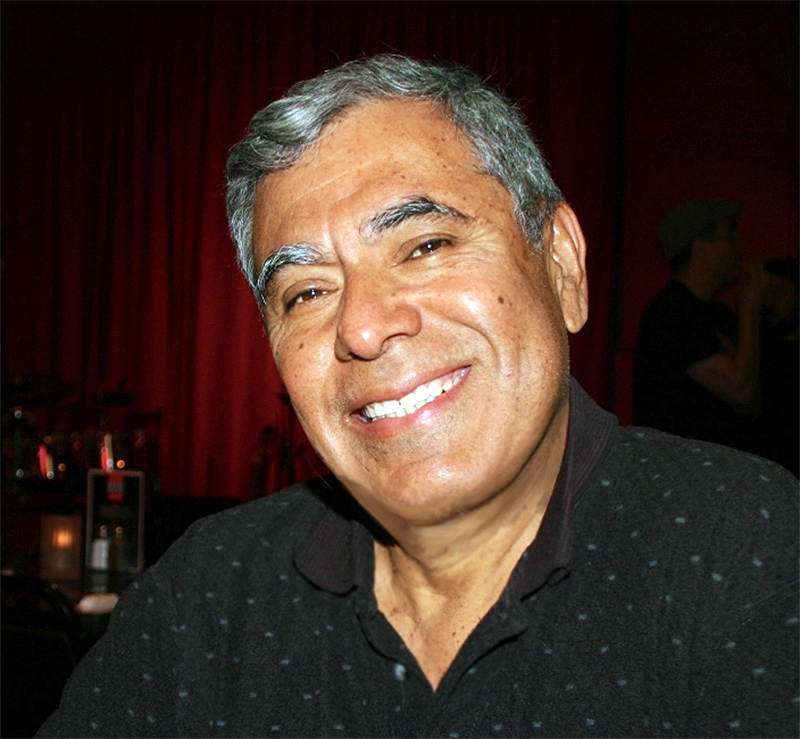 He worked at Walt Disney Feature Animation for eleven years, on their golden age animated films: The Little Mermaid, Mickey in the Prince & the Pauper, Beauty & the Beast, Aladdin, Fantasia 2000, Pocahontas, The Hunchback of Notre Dame, Hercules, Mulan, Tarzan, and Atlantis: The Lost Empire.

Before joining the Walt Disney studios, Bill worked at several film and animation companies in film productions such as: Heavy Metal, Fire and Ice, and Ghostbusters. He also traveled abroad, hired to animate in Madrid Spain on a European production of the movie Lucky Luke.

In 2000, he was hired by an animation company in Montreal Canada to work as an animator and storyboard artist on several 3D projects for The Discovery Channel. “When Dinosaurs Roamed America” – “Living with Monsters” – “Mega Mammals” and more.

In 2012 Bill founded Virtual Animators,  an online animation professional training service, where he currently holds the titles of CEO and Director.

Bill’s TV and Film credits are on his IMDB page.