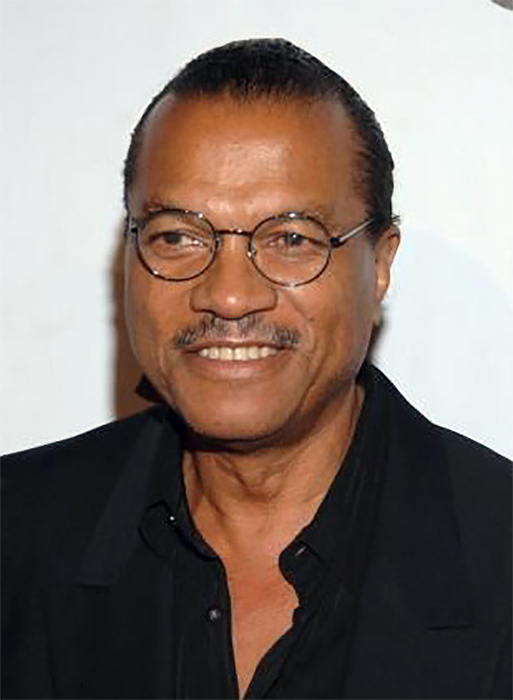 He made his film debut in 1959 in The Last Angry Man. His first big break was in 1971 in the biographical TV movie Brian’s Song, for which role he was nominated for Emmy Award in Outstanding Single Performance by an Actor in a Leading Role category and won TV Land Award in Blockbuster Movie of the Week category. His most famous role is Lando Calrissian, which he played in Star Wars: Episode V – The Empire Strikes Back (1980) and Episode VI – Return of the Jedi (1983), for which role he was nominated in Best Supporting Actor category by Academy of Science Fiction, Fantasy & Horror Films. Later he lent his voice for the character in the 2002 video game STAR WARS: JEDI KNIGHT II – JEDI OUTCAST.
He can also be seen on screen in Batman (1989), Moving Target (1996) and Undercover Brother (2002).

He has notched up an impressive array of film and television appearances over the past 50 years.