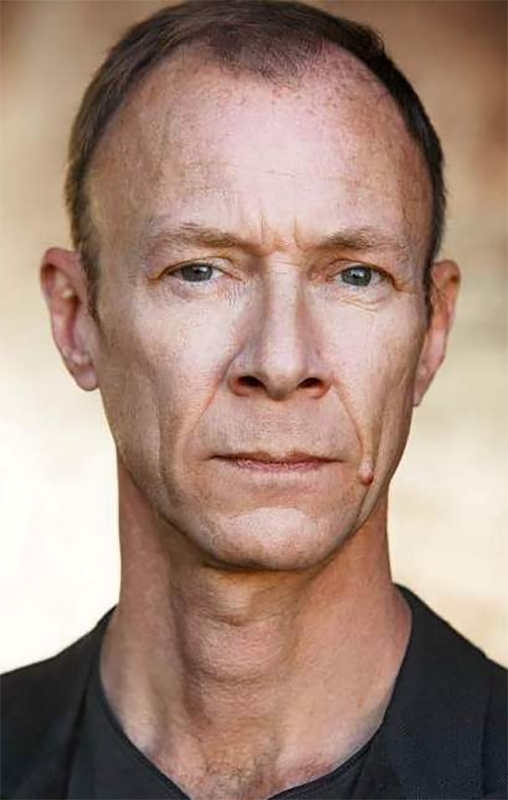 As a former leading dancer with the Royal Danish Ballet a.o. Bjarne Hecht has performed throughout the world as well as appeared in numerous TV productions and documentaries (productions which garnered 1 Emmy nom, 1 Ace win). After graduating from Sanford Meisner’s Neighborhood Playhouse in N.Y. he acted both on and off Broadway (including the Tony nominated Wilder Wilder Wilder). He now lives in L.A. where he divides his time between acting on TV/film (Criminal Minds, Everlasting) and teaching ballet (Align Ballet Method). He can be seen at PFFLA in Janek/Bastard, and soon everywhere in the feature Cockroaches from Roachtown Studios.