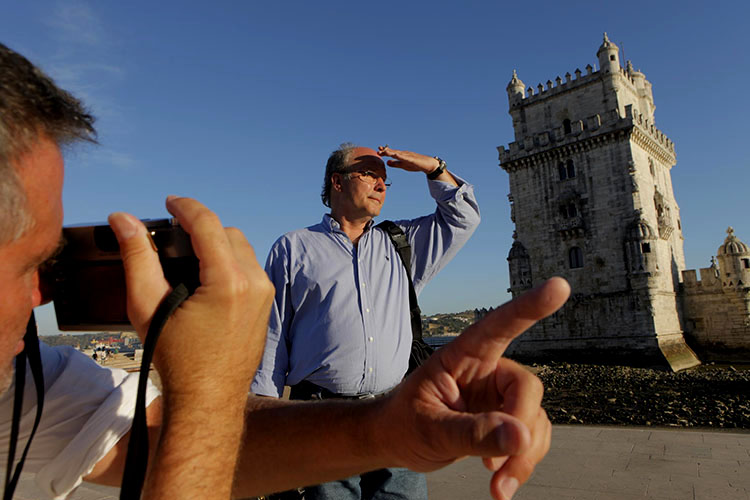 Cast
Story
Documentary film about famous Polish photographer Tomasz Tomaszewski.
He is a photographer who has become famous both in Poland and all over the world. In the ’70 and ’80 was working for many Polish newspapers, documenting historical events in Poland. Since December 1981, during the Martial law he’s managed to do something almost impossible using his camera hidden in a glove. Those photos were smuggled abroad by diplomats and published in foreign press. What else did he do to make some unique photos was smuggling camera in a jam jar to Polish prisons. The most important and famous picture from this action was a photo of imprisoned Lech Walesa. This one was published in newspapers all over the world.
Very important part of Tomaszewski biography as a photographer is his 20 years long cooperation with National Geographic. He is the only one from Poland who has ever been working with the world edition of National Geographic. Tomaszewski was also publishing for such magazines as: Stern, Paris Match, GEO, New York Times, Time, Fortune, Vogue, Die Zeit, Elle.