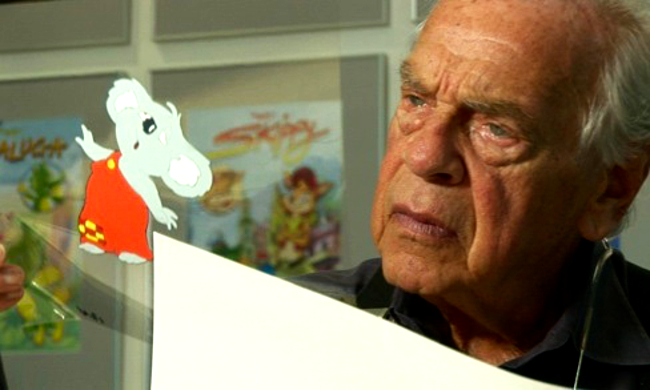 The untold story of Australian animator, Yoram Gross, comes to life in this new film that follows the artist and his family through his childhood in Nazi occupied Poland, in Israel, where he began creating animated art films, all the way to Australia, where he found his fortune and happiness through children animated features and the popular film series Blinky Bill, for which he received the highest honor in Australia. Yoram Gross continues to create even today, with his 85-year-old youthful enthusiasm. Film is told with participation of his teenage grandchildren.