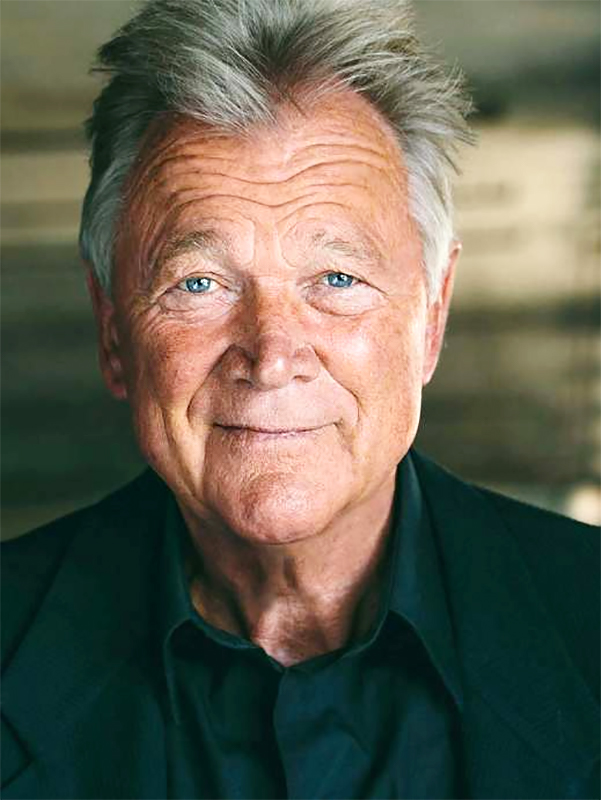 Born in Sweden to a Russian Jewish mother and a Swedish father, Svenson emigrated by himself to the US as a teenager and began by serving his new country with six years in the U.S. Marines.

As an actor he has 120 film and television credits. He is recipient of 9 awards and 12 nominations all over the world.

He is president and CEO of MagicQuest Entertainment, a California corporation since 1977 that is engaged in international motion picture and television development, production, and branded advertainment, and provides consulting services to actors and writers. He is also president of the British Columbia corporation CanAmFilm Corp

A member of the Academy of Motion Picture Arts and Sciences since 1987, he serves on the nominating committee for Best Foreign Language Film and is a juror on the Student Academy Award committee.