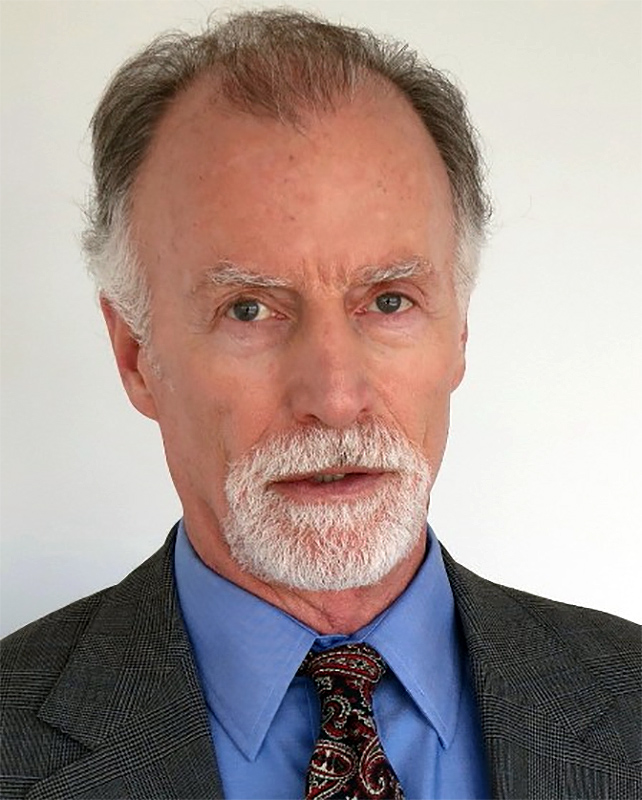 Bob has always been excited by acting. At the age of 14, he ran away from home in Detroit and went to California. It was the first of several such trips. He eventually graduated from UC Santa Barbara with a degree in drama. He moved to Los Angeles, and has performed in films, TV, soap operas, commercials, industrial films, voice over, and looping. However, one missing credit of which he is very proud is his membership in The Mighty Carson Art Players where he performed numerous times with the great Johnny Carson.