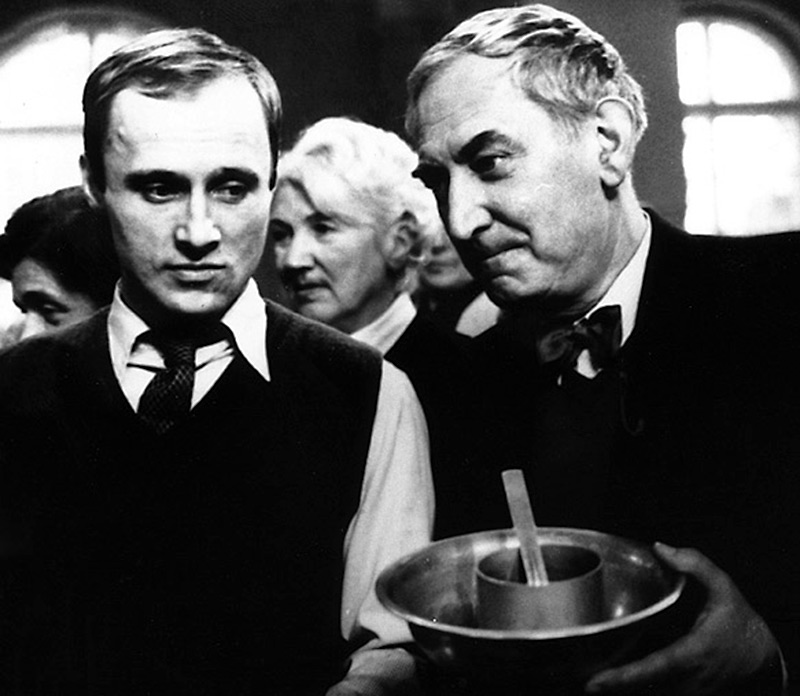 Cast
Story
The action of the film takes place in two time planes. The principal character, comes back after many years to the site of his wartime internment – Petershausenschuls on Bodensee. The young man lives through an incessant drama of imagination, imposed upon him by literary reminiscences. Flirting with the young French girl, Susanne, he shapes himself as a romantic artist, suffering on behalf of his martyr zed homeland, he identifies himself with Polish national classics. He dreams of an escape, of a great materialization of the patriotic duty – and he sighs with relief when he learns that a real escape is impossible. This element of the game, mask, of perhaps Gombrowicz – stale “countenance”, is extremely essential for understanding the gist of the film.

The entire film “Bodensee” has been constructed on the basis of consecutively presented; various roles consecutively removed masks. Under one mask there appears another one. The quintessence of “Bodensee” is the principal character’s question, “just who can be blamed for who you are?”