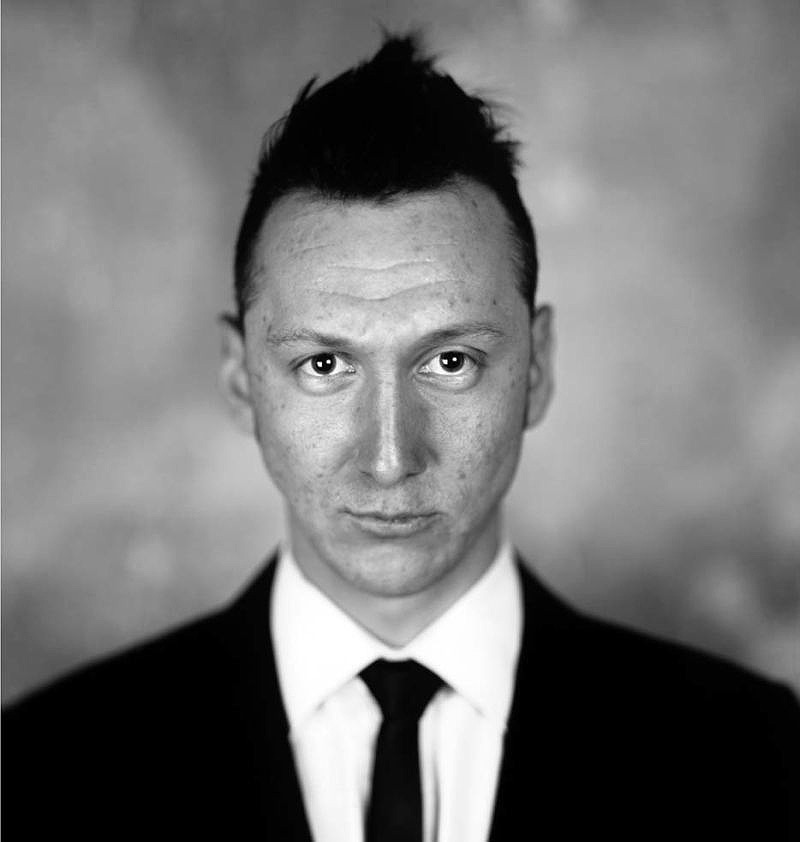 Bodo Kox is a young Polish director, producer, actor and script writer. He is one of the most important and creative independent directors in the Polish underground film scene. Bodo’s films are known for their absurdity and black humor. His works explore individual style and are the opposite of the mainstream cinema. Bodo has received honors for his cult movie Marco P. and The Bike Thieves as well as for his acting in the movies Nose Bleed, Wasteland and Homo Father. Recipiant of 2012 Janusz “Kuba” Morgenstern “Perspektywa” Award for The Girl form the Wardrobe.