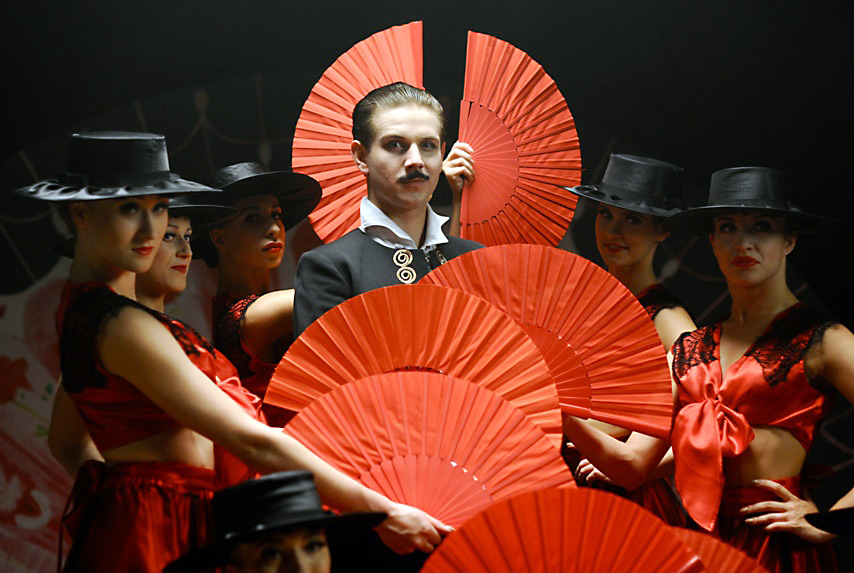 Cast
Story
What could be a better way of depicting a biography of a cabaret and movie star than a musical drama? Glitter, scandals, roaring twenties’ music and amazing acting: the film contains all that and much more. It depicts the life of the Polish star of the interwar period called Eugeniusz Bodo, who was a man of many talents, and presents his pathway to success. His career was international, just like his origin-his father was Swiss while his mother was Polish. In the interwar period, Bodo was a major star of Europe since he was an actor, a director, a producer, a businessman and the central figure of numerous gossips and scandals.