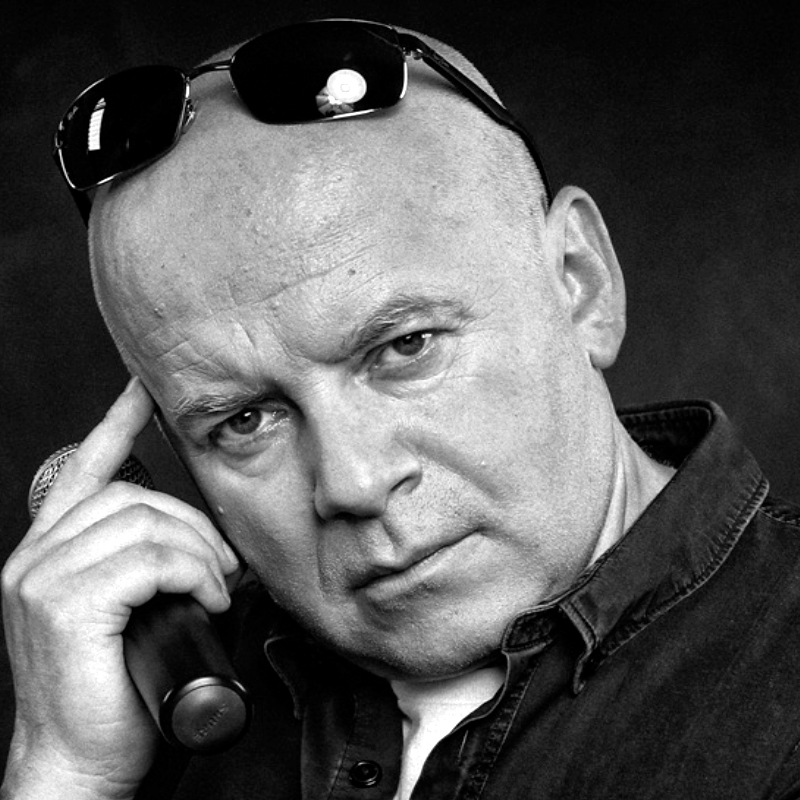 Boleslaw Pawica graduated from the Film Direction Department of the National Film, Television andTheatre School in Łódź in 1985. In 1987 he completed his first feature for TVP (Polish Public Television) and since then has been collaborating regularly with TVP. He directed two television theatre dramas and 10 documentaries as well as a number of art-related television programs. He received an award at the Monte Carlo Festival for Private Party of Citizens of the World (Prywatna partia obywateli świata), and won a documentarz film award at the Young Polish Cinema festival in 1990 for the documentary Citizen of the World (Obywatel świata).