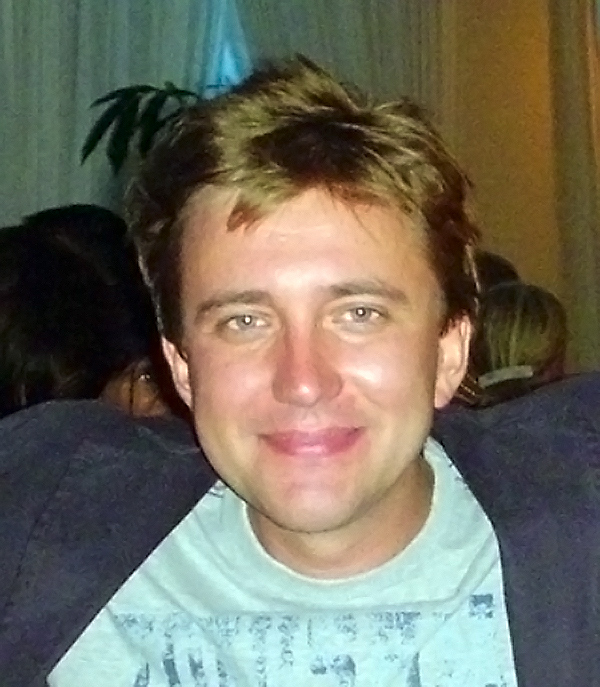 Film director, graduate of the Polish Film School in Łódź, has made many documentaries and short films. In 2001, Lankosz’s short film Evolution (Rozwoj), was nominated for an EMMY by TVP and selected for the Prix Europa, where it won the Dubrovnik International Film Festival. The film has also been awarded the Silver Dragon from the Krakow Film Festival and a Golden Gate Award from the San Francisco International Film Festival. The film “Poles, Poles” (Polacy Polacy) with Wislawa Szymborska, Stanislaw Lem and Krzysztof Penderecki was screened in Poland, Italy and China. Boris’s short film “Closed Kazimierz” (Kazimierz zamknięty), made following a request from the Jewish Culture Festival in Krakow, was screened at the Polish Film Festival in Los Angeles. Lankosz’s documentary film, Kurc, was premiered at the Festival International de Programmes Audiovisuels in Biarritz (France). “The Reverse” is his feature film debut.