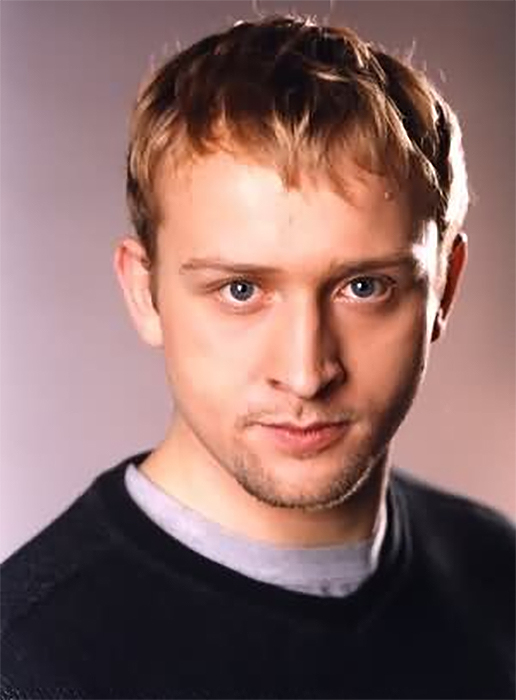 Film, TV and stage actor Borys was born in 1978. He graduated from the Theatre Academy in Warsaw in 2001. Borys has been a member of the ensemble of Wspolczeny Theatre in Warsaw since 2001, where he had his theatrical debut in Bambini di Praga, a play by Bohumil Hrabal and for which he received a Feliks Award for best actor debut. In 2005 he received the Zbyszek Cybulski Award for his role in Konrad Niewolski‘s Symmetry. In 2006 he won “Wiktor” Award for Most Popular TV Actor. For his role in Snow White and the Russian Red he was awarded Best Lead Actor Award at the Polish Film Festival, Gdynia 2009 and in 2010 the Eagle Polish Film Award in the same category. At the 2011 Montreal World Film Festival won Best Actor Award for his role in The Mole.