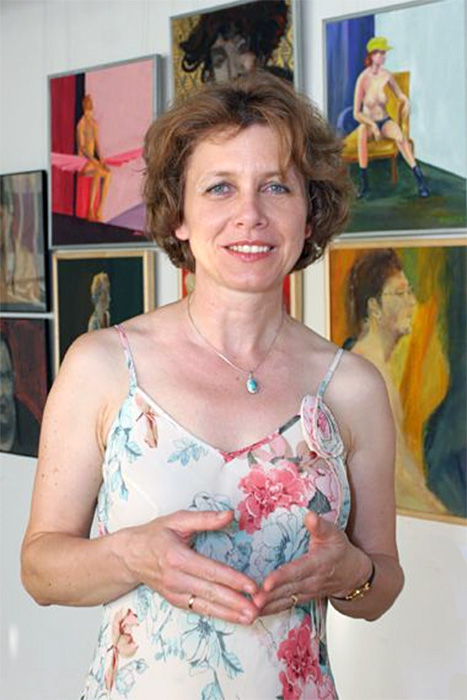 Bio
A Film director and producer of documentary films since 1984. She has made a series of documentaries on the subject of cultural, social and historical processes for Polish Television and UNESCO. A graduate (1983) of the Faculty of Television and Film at the University of Katowice and Member of the Polish Society of Filmmakers since 1988.