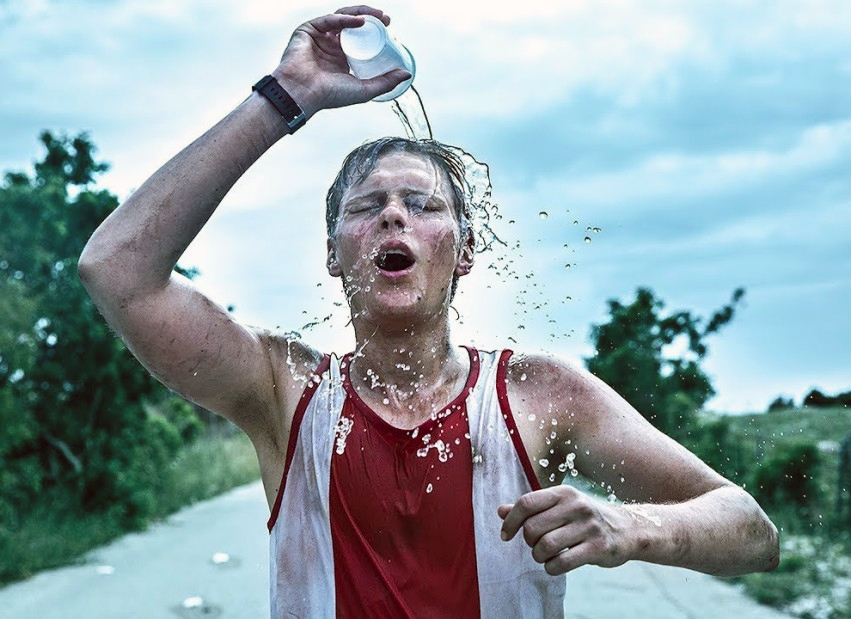 Based on a true story of a drug addict who became a triathlon champion and a winner of Ironman competition.

A fascinating story, filled with extreme physical effort, spectacular failures, and extraordinary endurance, which was inspired by the life of Jerzy Gorski. He has made it through the Death Race and set a new record in Triathlon Championships, which gave him the title of a champion in the Double Ironman distance ? his time was 24 hours, 47 minutes, and 46 seconds. However, he would have not achieved such a score, had it not been for two women, who came into his life. He lost one of them, but the other one became his inspiration to fight for his own life.