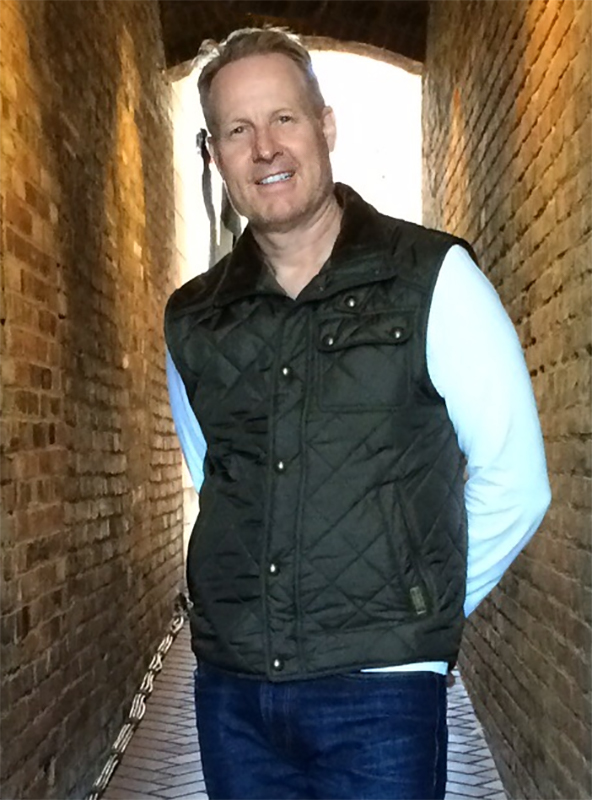 Executive Producer. He is the creative force behind the Hallmark Hall of Fame and has been associated with television’s longest-running drama series since 1991.

In his role as producer of over 50 films, Brent has successfully adapted for television such classic works as William Faulkner’s Old Man, Thomas Hardy’s Return of the Native, Oscar Wilde’s The Canterville Ghost, as well as contemporary works by such acclaimed writers as August Wilson, John Grisham, Pat Conroy, Anne Tyler, Richard Paul Evans, E.L. Konigsburg, and Norman McLean.

Shields has directed Durango, The Magic of Ordinary Days, The Valley of Light.