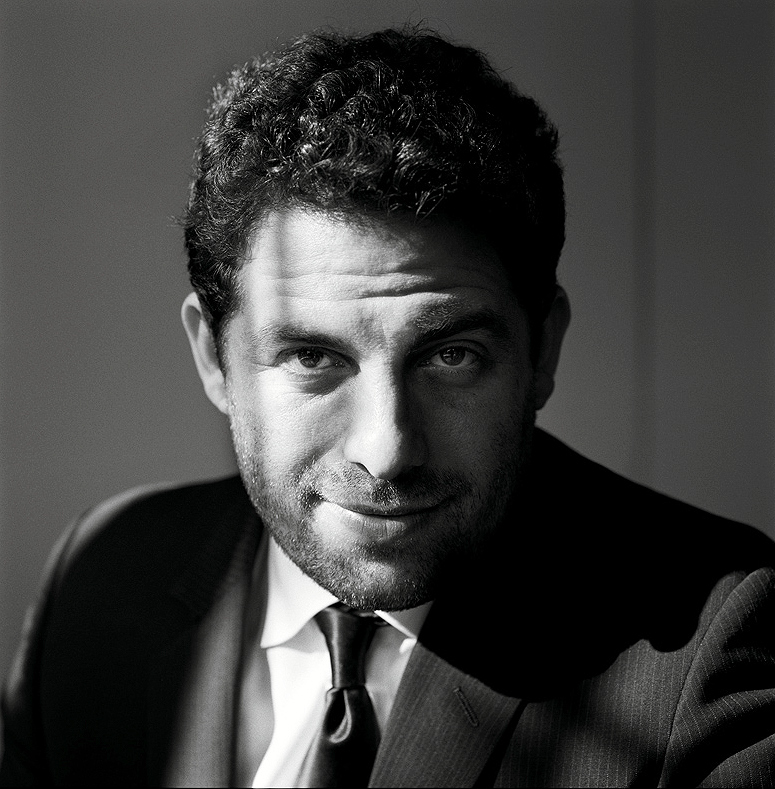 Brett Ratner has established himself as one of Hollywood’s most successful directors with eight feature films grossing over one and a half billion dollars worldwide. He had dreamed of being a filmmaker since childhood. He enrolled in New York University’s Tisch School of the Arts at age 16, becoming the department’s youngest film major. While attending NYU Film School, he made Whatever Happened to Mason Reese, a short film about a former child actor played by himself. The award winning project received funding from Steven Spielberg’s Amblin Entertainment. Ratner directed music videos before reaching commercial success with the action-comedy Rush Hour, starring Jackie Chan and Chris Tucker, both of whom reunited with Ratner for two sequels, Rush Hour 2 and Rush Hour 3. As a director of music videos he co-operated with Madonna, Mariah Carey, Jay-Z and many others. Among his feature film credits are: Red Dragon, The Family Man, After the Sunset, X-Men: The Last Stand and New York, I Love You as a director and Prison Break, Running Scared, Code Name: The Cleaner and Mother’s Day, Catfish, Skyline, I knew it was you -Rediscovering John Cazale and Horrible Bosses as a producer. Brett’s latest movie Tower Heist, starring Ben Stiller and Eddie Murphy is coming out in November 2011. Brett is currently producing the 84th Academy Awards ceremony.