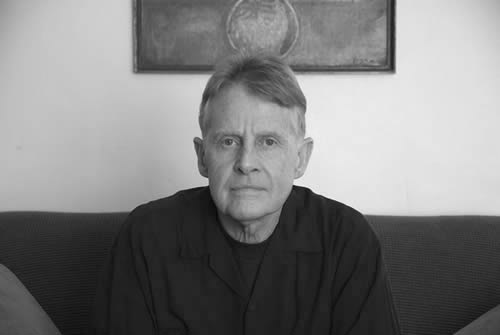 Brian Avery is an Independent Producer with a first-look deal at the Yari Film Group. He brought Crash to YFG, which went on to win the Academy Award for Best Picture in 2005. He executive produced Flashbacks of a Fool (2008) starring Daniel Craig and Shortcut to Happiness (2007) starring Alec Baldwin and Anthony Hopkins. He is currently producing the features Linda and Henry and The Circle Game. His acting credits include The Graduate for Mike Nichols and Sleeper for Woody Allen. He is a Film Industry Guest for the AFI Film Festival and the IFFLA. He is a member of SAG, AFTRA, AEA, and The Academy of Motion Picture Arts & Sciences where he serves on the Student Academy Awards Executive Committee, the Foreign Language Film Committee and the Membership Screening Committee. For over ten years, he has been a judge for the AMPAS Nicholl Fellowships in Screenwriting Competition. He resides in Santa Monica with his wife, Nicole.