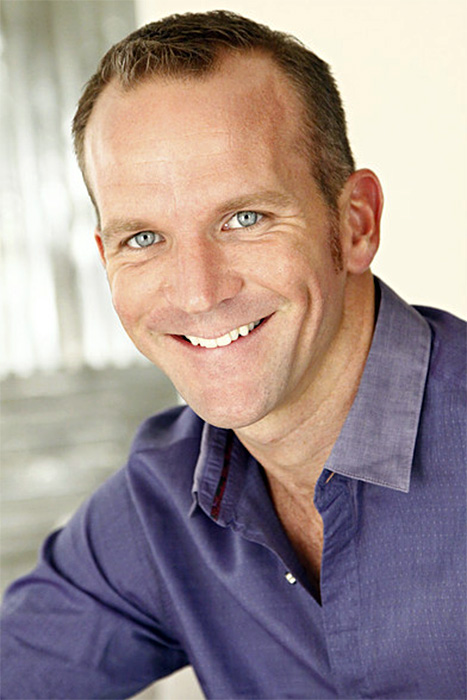 Bio
Originally from Paris Texas. After college Brionne moved to NYC where he studied at the HB Actors Studio.

After NYC, Brionne moved to Austin TX to develop his film career. In Austin, Brionne starred in multiple independent films and began to outgrow the pond. He then followed the signs to Los Angeles, then to New York again, and now Los Angeles is home for the actor/director.

Brionne Davis is star of the 2016 Oscar nominated film Embrace of the Serpent. Davis is an actor, director, producer, and public speaker. He has been considered a “favorite” among speakers and film festival panels across the globe – “his story inspires”. Brionne is known for his character based roles in television, film, and theater: Ray Donovan, Avenged, Embrace of the Serpent, and soon to release Mom and Dad by director Brian Taylor– to name a few.