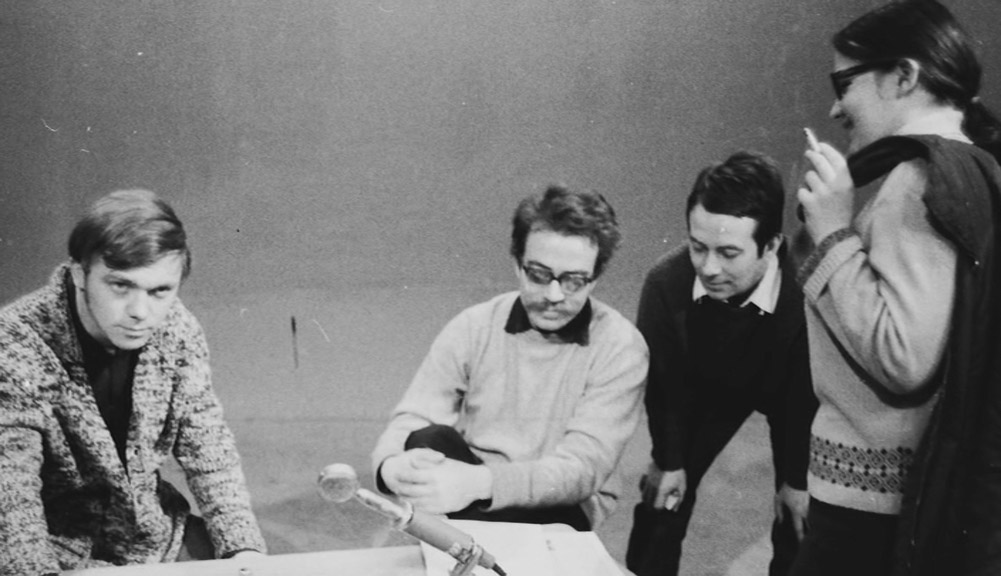 This is the story about Karel Kryl, the bard of two Czech revolutions-The Prague Spring in 1968 and The Velvet Revolution in 1989. Like his friend Jacek Kaczmarski, he was the voice which gave strength to the people at a time of totalitarianism. He was a voice of dissidents, and therefore he was a part of history. There were many analogies between Poland and the Czech Republic in those days. Using the character of Karel we can follow and see the moments when the history and culture of these two countries intertwined. Karel Kryl visitied Poland on a regular basis and was in touch with many Polish dissidents. He became popular in Poland thanks to Antonina Krzyszton, who sang his songs. Besides exchanging of opinions and ideas with Polish people, there was a mutual inspiration as well. It was a good example of the unifying role of culture.