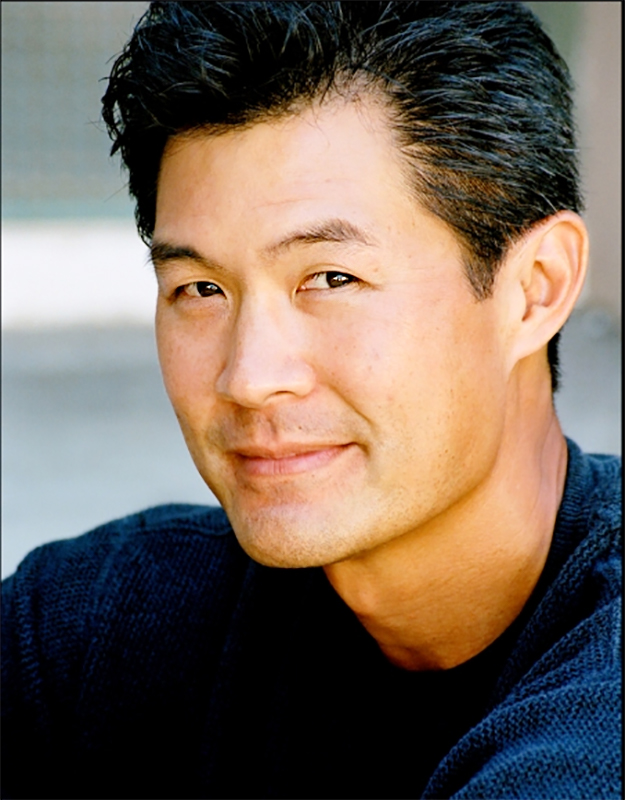 Born in Portland, OR, a former nationally ranked tennis donotparse}player, Congressional aide, US Naval Academy and Pitzer College alumnus, Bruce holds degrees in Mathematics and Economics. Beginning in commercials and daytime soaps such as General Hospital and Santa Barbara, Bruce has worked in every medium from the New York stage to the silver screen.

Notable among his film credits are The Shadow, Black Rain and Robocop 3. Among his three TV Pilots as a series regular — Mortal Kombat Conquest. In MKC, Bruce portrayed one of the most popular Mortal Kombat characters ever – the evil sorcerer, Shang Tsung. He is recognized by children and teenagers from around the world.

In other TV roles of note, Bruce portrayed the controversial FBI sniper in the Emmy nominated CBS mini-series based on the real life Ruby Ridge incident. He also guest starred on other award winning series, NYPD Blue, Murder She Wrote, Huff, Arli$$, and Cold Case.

Bruce was asked to once again guest star on the series finale of the Emmy Award winning ABC show NYPD Blue. More recently, he guest starred on the Cold Case, Psych on the USA Network, Hawaii Five-O, and NCIS LA.