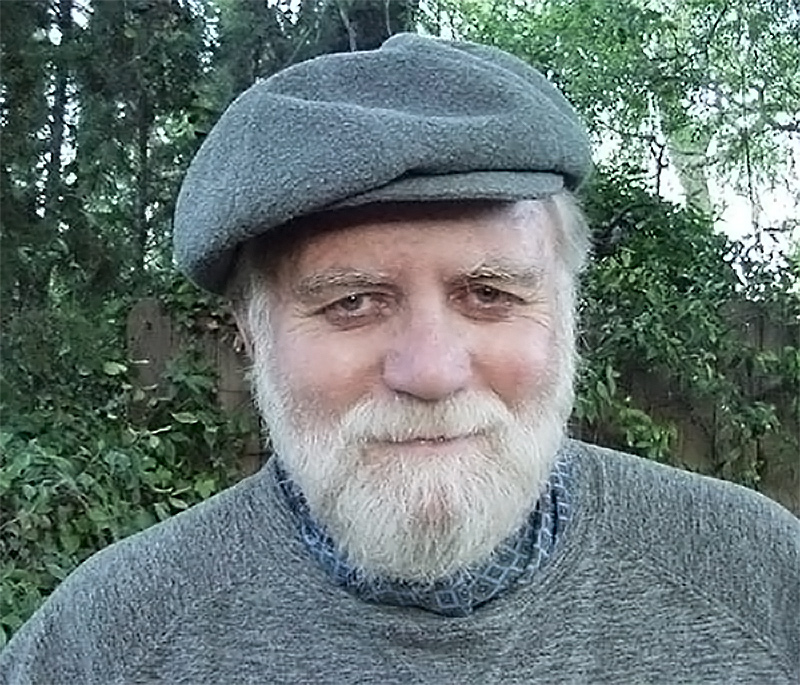 Bruce Malmuth has enjoyed a distinguished career in film, television and theater as a writer, director and actor. Soon after achieving success with his commercials (Excedrin Headache #1 and Fresca Snowstorms campaigns, and other Clio winners) Mr. Malmuth made his film directorial debut with Sylvestor Stallone in the classic thriller Nighthawks, followed by Mary Higgins Clark’s best seller, Where Are the Children with Jill Clayburgh, and the popular action film dealing with political corruption, Hard to Kill with Steven Seagal, as well a number of other feature films and documentaries, including the highly acclaimed Baseballs or Switchblades? , A Boy’s Dream, featuring Darryl Strawberry, for which he won an Emmy and Humanitas award for Public Service.

Mr. Malmuth has also appeared in many films as an actor, and was the ring announcer in the popular Karate Kid.

As a single parent who raised his son from the age of six and who went through the tumultuous spectrum of single parenting in an era where the use of drugs became a plague to the development of our youth, Mr. Malmuth eventually joined forces with his own son, Evan, to bring to the Los Angeles theater world his award-winning, original production of “Thanksgiving Cries” —chronicling the life in a juvenile detention center–which also starred a yet unknown super talent Toby Maguire.

More recently, Bruce has turned his attention to the cause of troubled youth through his Under One Roof Workshop at Hollywood’s Hollygrove Orphanage, as well as other juvenile facilities and venues such as the Woodstock and Temecula Film Festivals, teaching young people how to act, write, and direct- to channel their voices of anger and be heard creatively as artists. Similarly, his unique style of painting has also dramatically become a vivid tool and ally for depicting more understanding and compassion for the young, at many public events and fundraisers.

His passion for the cause of troubled youth is defined by his belief that “it is easier to build a child than to repair a man.” Mr. Malmuth is currently in pre-production on his heartfelt film project offering a systemic, healing approach to a dysfunctional family’s crisis with their troubled son in a contemporary drama entitled Nobody’s Home.

Mr. Malmuth is the recipient of the Cannes Gold Lion, the Los Angeles Theater Critics Award, and a proud member of the Academy of Motion Pictures, Directors Branch, Director’s Guild of America, Screen Actor’s Guild, and Writer’s Guild.