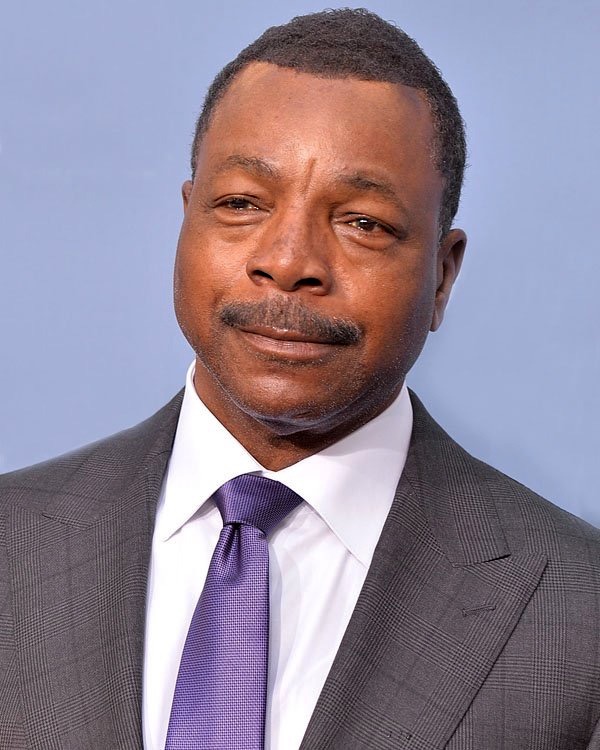 Carl Weathers continues to be a “desired brand” in both the film and television industries after more than forty-five years. Feature films in which he has performed have grossed well over One Billion Dollars, worldwide. As a result of this success, fan-mail from Europe, Australia, Africa, the Far East and of course North and South America continues to arrive.

Carl’s celebrity and fan-base around the world continues to grow through industry ancillary markets, internet penetration and with the growth of mobile devices. Performing in movies like Rocky I, II, III and IV, Predator, Actiom Jackson and Happy  Gilmore helped further establish him as a talent who is recognizable and sought after.

Carl started his professional acting career in San Francisco before moving to Los Angeles where acting studies were continued at Hugh Zetland Acting and Charles Conrad Studios. Since that trip to Hollywood, his good fortune has continued and his love for the industry has grown.