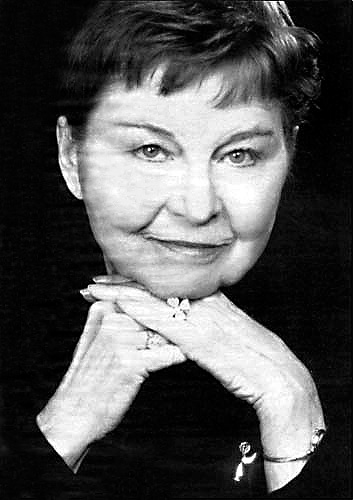 Caro Jones was an Artios Award recipient for Outstanding Contribution to the Casting Profession, and in her illustrious career,  casted many beloved TV shows and over 65 films including the Oscar-winning Best Picture, Rocky. Some other film highlights include, the much-loved Karate Kid films, Save the Tiger, which garnered Jack Lemmon an Academy Award as Best Actor, The Power of One and the Oscar nominated film Cross Creek. In her capacity as a Casting Director at the top of the field, Ms. Jones worked with some of the best and brightest performers in the business including Oscar winners Gene Hackman, George C. Scott, Cliff Robertson, and Sydney Pollack, to name a few.