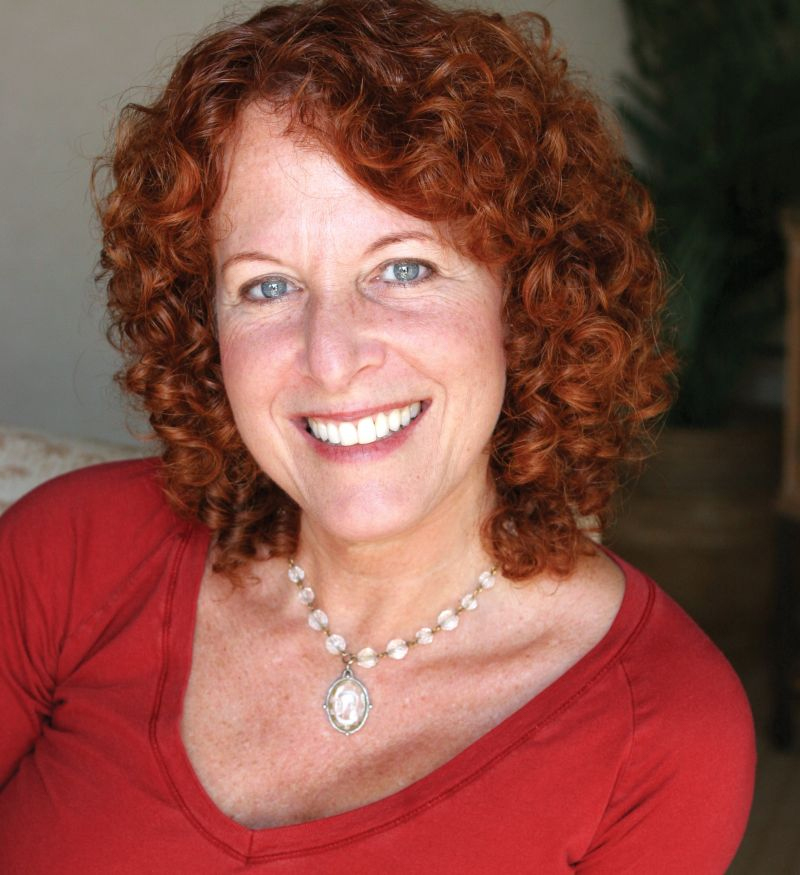 Cass Warner founded Warner Sisters in January 2003. As President, Cass is responsible for acquiring and developing projects for motion pictures, television and home video. Under Cass’s guidance, each project seeks to “educate, entertain and enlighten”—carrying on the original goal set forth by her grandfather, Harry Warner, president and co-founder of the Warner Bros. studio. Besides writing and developing screenplays, Cass authored the book on her family, Hollywood Be Thy Name: The Warner Brothers Story now in its sixth printing. As a producer, she has developed a relationship with the current Warner Bros. studio which is joining with her to do a documentary on the studio’s history that will be released in 2007