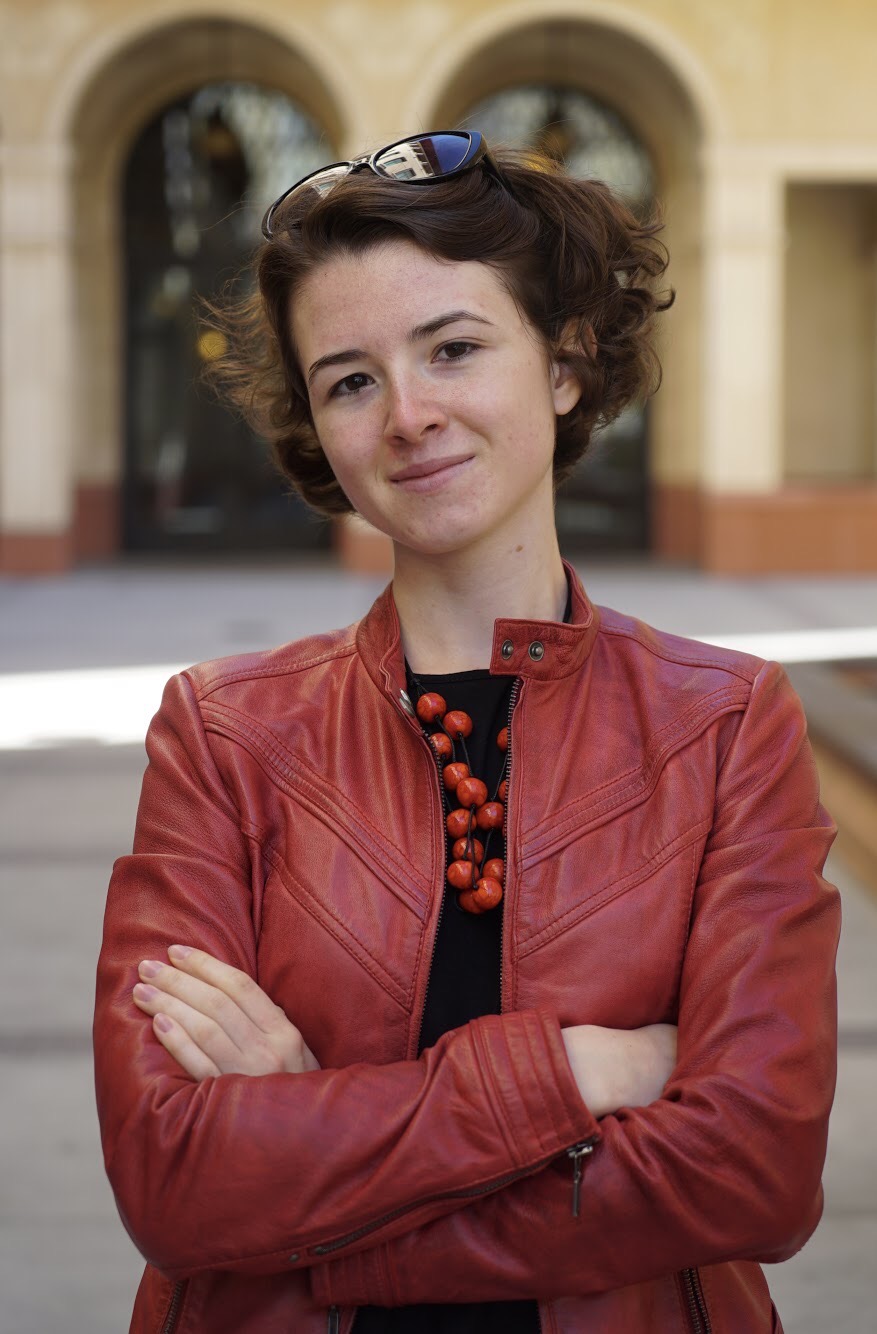 Catherine Deptuch is a Polish-American writer, director, and producer originally from New Jersey currently based in Los Angeles. Born to Polish immigrant parents who came to America in 1989, Catherine is very close to her heritage, is fluent in the language, and frequents Poland often to visit family. Catherine is the founder and director of Vulcat Studio and www.vulcat.com a showcase of her films, music videos, and web content that incorporate “coming of age at any age” themes as well as multilingual stories with music as a driving narrative technique. Her films have won numerous accolades and have played in festivals around the world including Prague, Venice, Montreal, and Los Angeles. She is a graduate of the USC School of Cinematic Arts (BFA in Film and TV Production) and is currently working at HBO on the Emmy|winning TV series Barry. Besides film, Catherine has played piano and flute for over twenty years including performing at Carnegie Hall, NY multiple times. Catherine also speaks English, Polish, and French fluently and makes films in multiple languages to break storytelling boundaries.