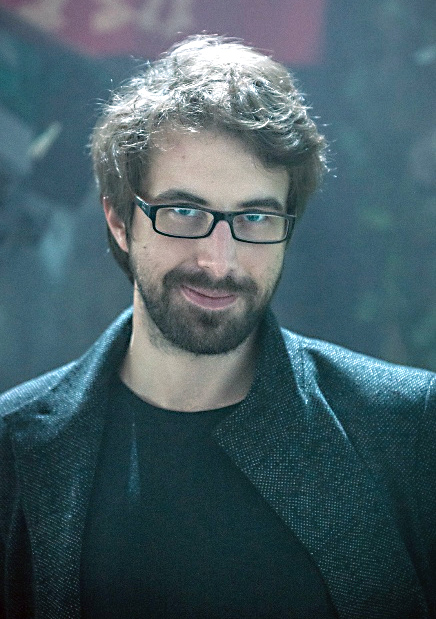 Born in Warsaw in 1986. The author of the series The Fairy Tale Land, director, screenwriter and editor. Directed several independent feature films, working with established actors such as Jan Machulski and Edward Linde-Lubaszenko. Two of his films were presented at the prestigious Polish Film Festival in Gdynia, with one of them being made available in limited cinematic distribution.The Fairy Tale Land is his debut as a TV show director.