Chaos In Outer Space: Where Is The Moon? 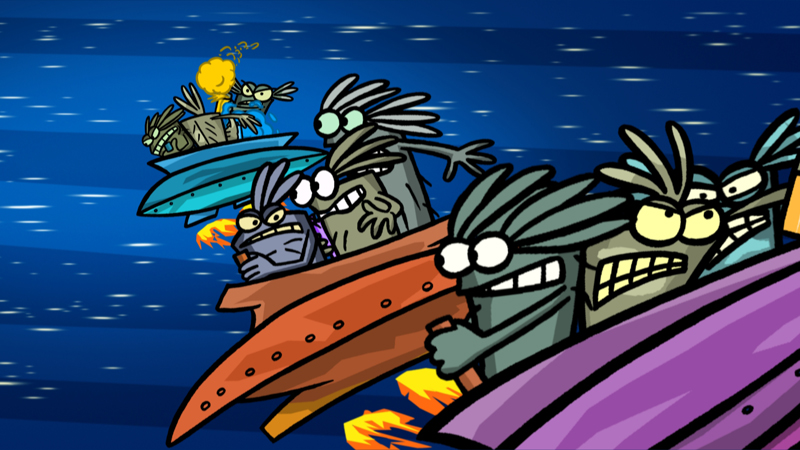 Earthlings panicked since someone had stolen the Moon. The scientists sent signals for help into outer space. A cosmic student, who was flying nearby the Earth, picked up the message. He landed on Earth and decided to help its inhabitants. He discovered the truth. The cosmic student flew to the Moon and used a laser to tickle the Moon’s nostrils. The Moon had been saved and could again shed light on the Earth every night.