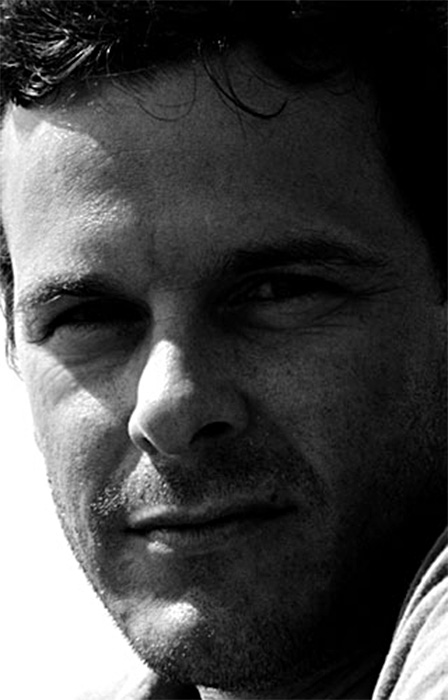 He earned his undergraduate degree at UC-Berkley with a major in “Short Story Writing”. His Thesis, a collection of short stories, won the University’s Eisner Prize For Literature.

He went on to complete the production program at University of Southern California’s Film School. He wrote, produced and directed his thesis, “Second Son“. The film went on to win twelve awards including the Grand Prix at Clermont-Ferrand’s competition. He worked for two years at Touchstone Pictures as Director of Development for Randall Kleiser Productions, before founding Acappella Pictures in March 1993. He produced Johnny Depp‘s directorial debut, “The Brave“, staring Johnny Depp and Marlon Brando, an official selection for competition in the 1997 Cannes Film Festival and the cinematographer Vilko Filac was nominated for Golden Frog at the Camerimage in Łódź.

Evans’ enduring commitment to produce a film on the life of Howard Hughes resulted in “The Aviator” (2004), which won five Oscars, three Golden Globes and four BAFTA Awards.