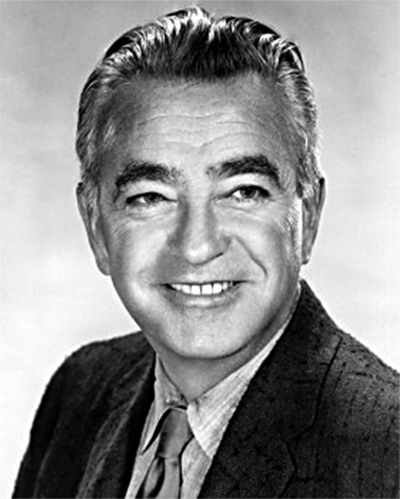 Born Vidor Károly to a Jewish family in Budapest, Hungary, he served in the Hungarian Army during World War I. He first came to prominence during the final years of the silent film era.