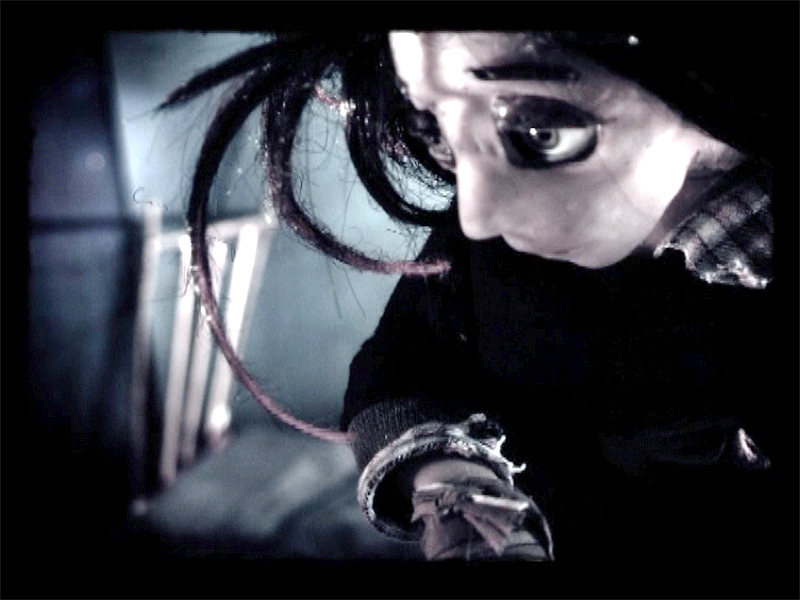 Chased is a music video for the Polish band Kamien Kamien Kamien, it’s the latest production released in September 2010, already nominated to the Yach statuette for the best animated music video in Poland. Stop-motion puppet animation is extraordinary in the world of music videos. Chased is an example of one person work that took 9 years from the beginning of the production to the final phase of post production and the premiere.