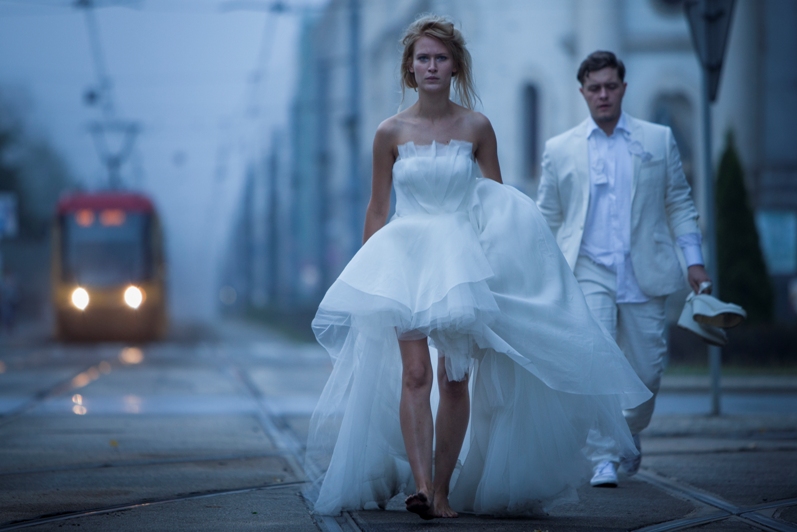 An energetic and emotional tale of love, courage, struggling with illness, and maturing in its shadow. Everything begins one sunny day with a chance meeting between Lena and Benek, who seem not to have a lot in common, but who are brought together by an unexpected, electrifying feeling. There can be only one result of their love at first sight: they start a relationship and try to deal with Lena’s cancer together. The plot of the film was inspired by a true story of Magdalena Prokopowicz, the founder of the Rak’n’Roll foundation who died in 2012, and who was one of the first people in Poland to talk about cancer and her fight with the disease in a loud and often uncompromising way.