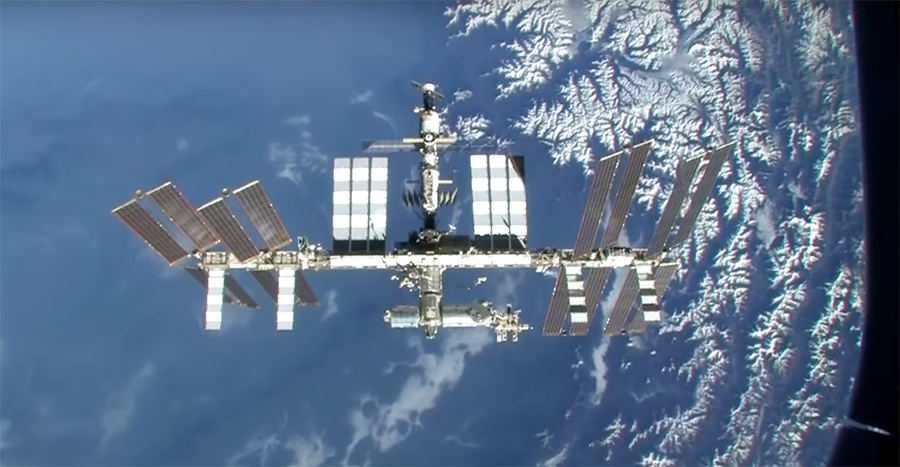 We need darkness to see the stars,
We need silence to hear Chopin!

A few months before the Endeavour lift off Adam Ustynowicz spoke with Commander Zamka about the music which should accompany the opening of new windows on the Earth. They had no doubts that it should be the music of the greatest poet of piano – Fryderyk Chopin.

In February, 2010, the Space Shuttle STS-130 Endeavour climbed into the orbit. During the two week mission, the crew of Endeavour installed an Italian built Tranquility node and the seven window Cupola. The crews of Endeavour and the Expedition 22 were the first astronauts who opened seven windowns of Cupola and contemplated the magnificent 360 degrees panorama of Earth and Space. Designed for the pragmatic purpose of better visibility of robotic arms, the Cupola was transformed thanks to the music of Fryderyk Chopin into a magic place in the Universe.

200 years after the Chopin birth, the Space Shuttle Endeavour, like a giant piano, took the music of Chopin to the place of reunion of art and technology.