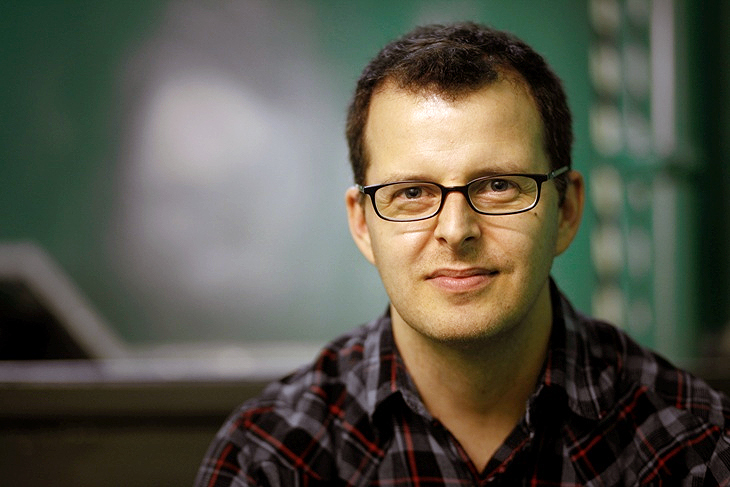 Chris has been working in the movie industry since 1998. He co-directed and produced the documentary Crazy Legs Conti: Zen and the Art of Competitive Eating that was broadcast on A&E and Channel 5 UK.

In 2012 he wrote and directed the critically acclaimed documentary Side by Side which features host and producer Keanu Reeves interviewing luminaries such as James Cameron, Martin Scorsese, Christopher Nolan, George Lucas and others on the current state of filmmaking. Side by Side was a New York Times Critic Pick and played theatrically across the world. It broadcasted nationally on PBS in 2013.

He is currently working as a post production supervisor for HBO and is in pre-production on a narrative feature he wrote about a teenage graffiti artist in Brooklyn called Green Dolphin.