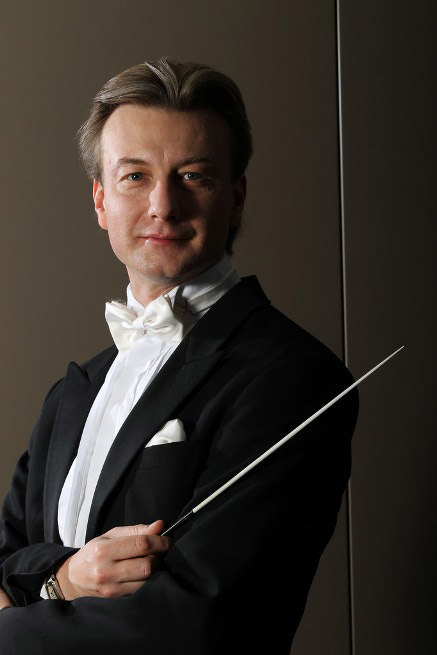 One of Austria’s most sought after conductors, highly successful in both the symphonic and operatic field. Since September 2011 he is in the position of Music Director of the Orchestre Philharmonique Royal de Liège. Former Music Director of the New Japan Philharmonic and the Janáček Festival in Ostrava.
He was born in Vienna and studied conducting under Leopold Hager at the University of Music and Performing Arts in Vienna. Seiji Ozawa has also been a mentor and strong supporter of his career, introducing him to Boston and Tokyo.
Christian Arming has made a number of recordings including works by Janáček and Schubert with the Janáček Philharmonic, Brahms Symphony No 1 and Mahler Symphonies Nos 3 and 5 with the New Japan Philharmonic and more recently Franck Symphony in D. minor with Liège orchestra.